How Sub Sandwiches and Professional Baseball Match up 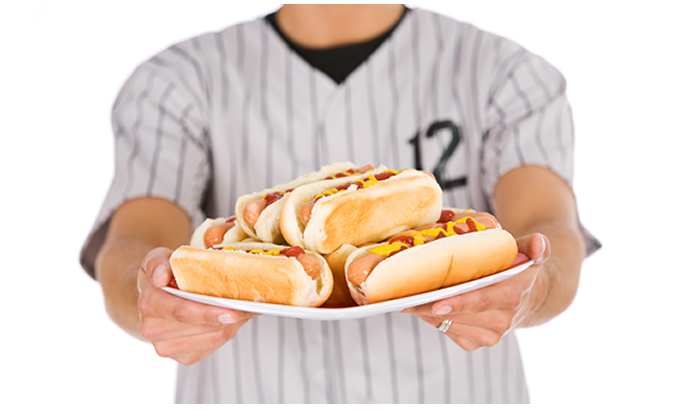 When I first talked with Drew Sutton in April of 2016, he had signed up with the Jersey Mike’s Sub franchise to open three stores in Texas. Because of the huge leap from a baseball career to owning and managing sandwich shops, this was a major decision for the ex-baseball-infielder/outfielder. Frankly, he would have felt more comfortable with a commitment to one location but, like many franchise systems, the company wanted him to sign a development agreement for three towns in Texas. Now in the summer of 2018, he is doing well with one location in Plano, one in Allen and the third coming soon in McKinney.

Drew Sutton with wife Staci and two of their three boys

Jersey Mike’s, Drew’s chosen business, is an interesting success story. Started in 1956 with a single storefront on the Jersey shore, the franchisor now has around 1500 locations open or under development. Drew loved eating the sandwiches before he even thought about making a business selling them. Having a passion for the product or service is probably the most important ingredient needed to operate and manage a profitable business.

As a long-time sports fan, I also was interested in hearing what Drew Sutton had to say about his stint in major league baseball (MLB). Before the break to MLB, Drew came up through the Houston Astro system. There’s a short season for these leagues and you move up if you do well, for example AA to AAA, and it might take 4 or 5 years to work up to the majors. It is not something for the uncommitted and as Drew explained, “Only about 10% of the guys drafted make it to the major leagues.”

In April 2009, Sutton was picked up by the Cincinnati Reds. How did he feel when this happened? He says, “You wait a long time to hear those words. I almost did a double-take but then you call everyone.” Once he was playing in the big leagues, Drew says, “there’s an aura of celebrity but when you’re in it, you don’t think about this because you are intent on playing 160 games during the year.”

Now that he’s in the sandwich business, how is he adjusting? He still loves the product and enjoys being in the stores and has a little trick to evaluate employees. He asks them to make him a sandwich so he knows if it is being made correctly.

I hope you enjoyed this small glimpse into my new book, The Second Half: What Do Professional Athletes Do When the Game is Over and What You can Learn from This. Look for more information on the book at PureFranchise.com with stories of how a professional athlete converts and adapts to being a business owner.